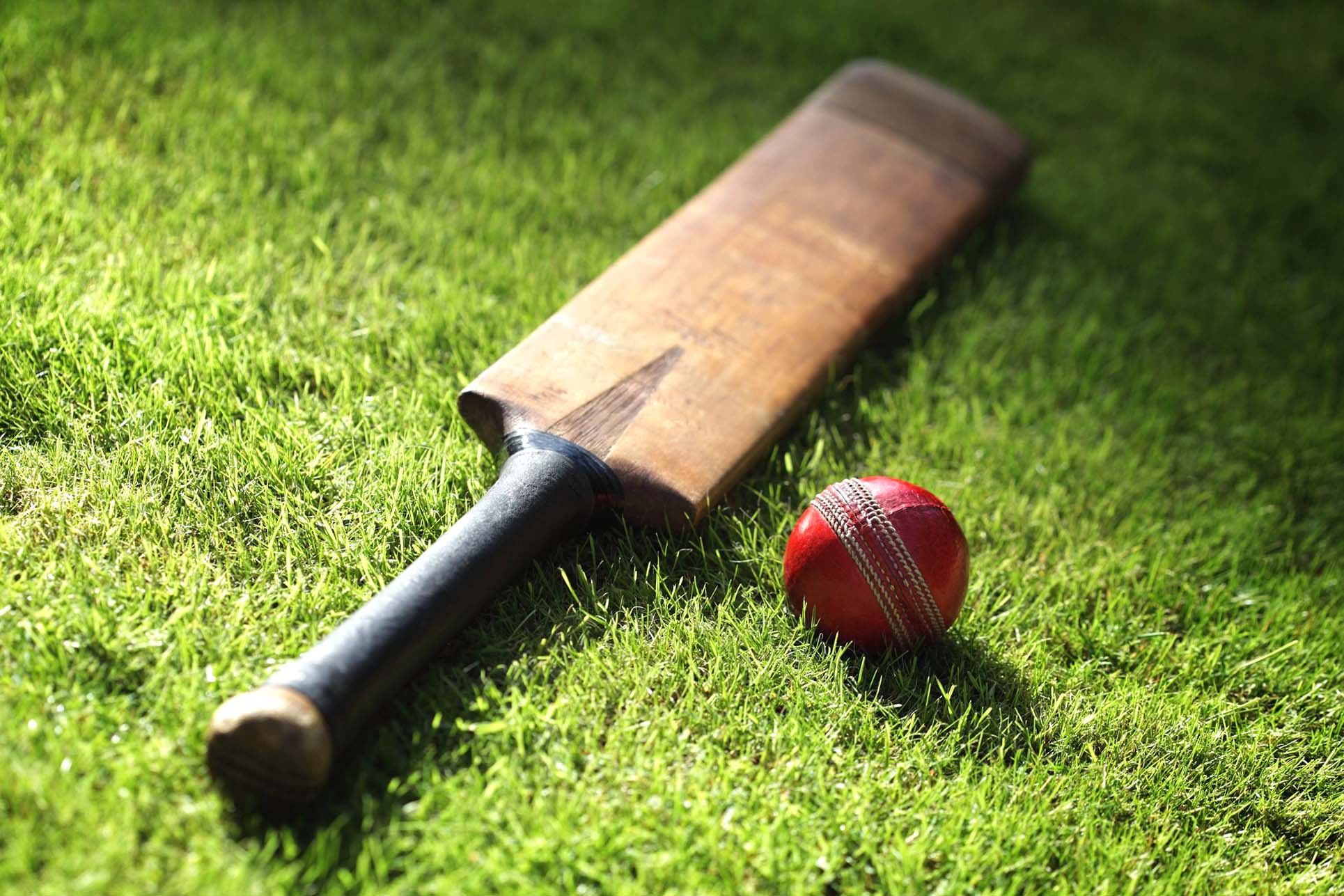 Fairfax Cricket Club was founded in April 1996 by four individuals who worked for the Fairfax County Government. They were Deepak Patel, Harish Patel, Hal Sheikh and Shakeel Yusuf. Spurred by the excitement of the 1996 World Cup, these individuals felt that Cricket could become a feature sport in the County.

Originally members were recruited from George Mason University and George Washington University. Most of the players hailed from India, Pakistan and Sri Lanka. The club met every Sunday at the George Mason Soccer fields. The early beginnings were very humble, softball gloves were used by the wicket keepers and leg guards were shared. A bare patch on the soccer field was marked out as the pitch.

Around July of 1996 with the number of members beginning to increase Messrs. Deepak Patel and Harish Patel formed the Cosmos Cricket Club. Fairfax Cricket Club was left in the hands of Hal Sheikh and Shakeel Yusuf. A constitution was formed and the inaugural executive committee was as follows:

In 2000, FCC made the playoffs for the first time. In 2001 FCC narrowly missed going to the playoffs. The teams bowling and fielding was among the best in the league but the batting left a lot to be desired. Towards the end of the season, with many new players eager to join the idea of a new team was floated and FCC2 was born with Udayan Sinha as its steward. FCC2 was accepted as a regular WCL member team FY 2002. That year proved to be good for FCC1 in which it beat league stalwarts Metro and ICC. FCC1 was now a regular playoff contender and won the Conyers Trophy, the award for the Inter-conference competition involving the middle ranked teams. FCC2 showed some initial promise, beating Potomac and almost defeating Baltimore, but the inexperience of the team left it with 3 wins and 12 losses for the season, not bad for an expansion team. FCC2 was renamed Hunters and competed in the 2003 season with some progress. Hunters have made the knock-out tournament for 5 years in a row and reached the semi-finals 3 times since 2006.

On the organizational front FCC has 3 elected Directors who work behind the scenes making sure the club functions effectively. While, team selection is the prerogative of the Captains and Vice Captains, the Director’s handle issues like finances, extending invitations to new members, exercising discipline and facilitating communications. The FCC web site has set a trend in the Washington area and many clubs now host their own web sites. The separation of field activities from organizational activities ensures that the club functions as an apolitical body.

The club has recently been incorporated as a non-profit organization and the Directors for 2012 are:

FCC is unique in that the membership is not built along ethnic lines. FCC has had players from all the cricket playing nations from around the world. FCC is dedicated to fostering the growth of cricket in the United States.